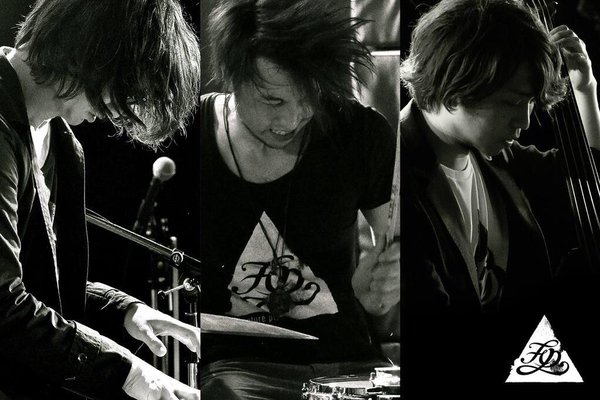 As in any country of the world, the Japanese music market too has its Indie scene, made of many independent groups and bands that aren’t signed with major labels. The Indie scene in Japan is seriously huge: many great artists compose this part of the industry, and even though you won’t see them in charts or in TV shows, it’ll still be easy for you to follow and see them live thanks to the help of social networks. Usually, Indie artists are just regular people doing regular jobs and doing music only for passion.

This list contains all sorts of artists and genres, so all the groups you’ll see down here aren’t associated musically, but only by their state of musical independence. There are so many great acts worth following that it’s be impossible to list them all, but these are some of the most acclaimed ones. Be sure to check them out!